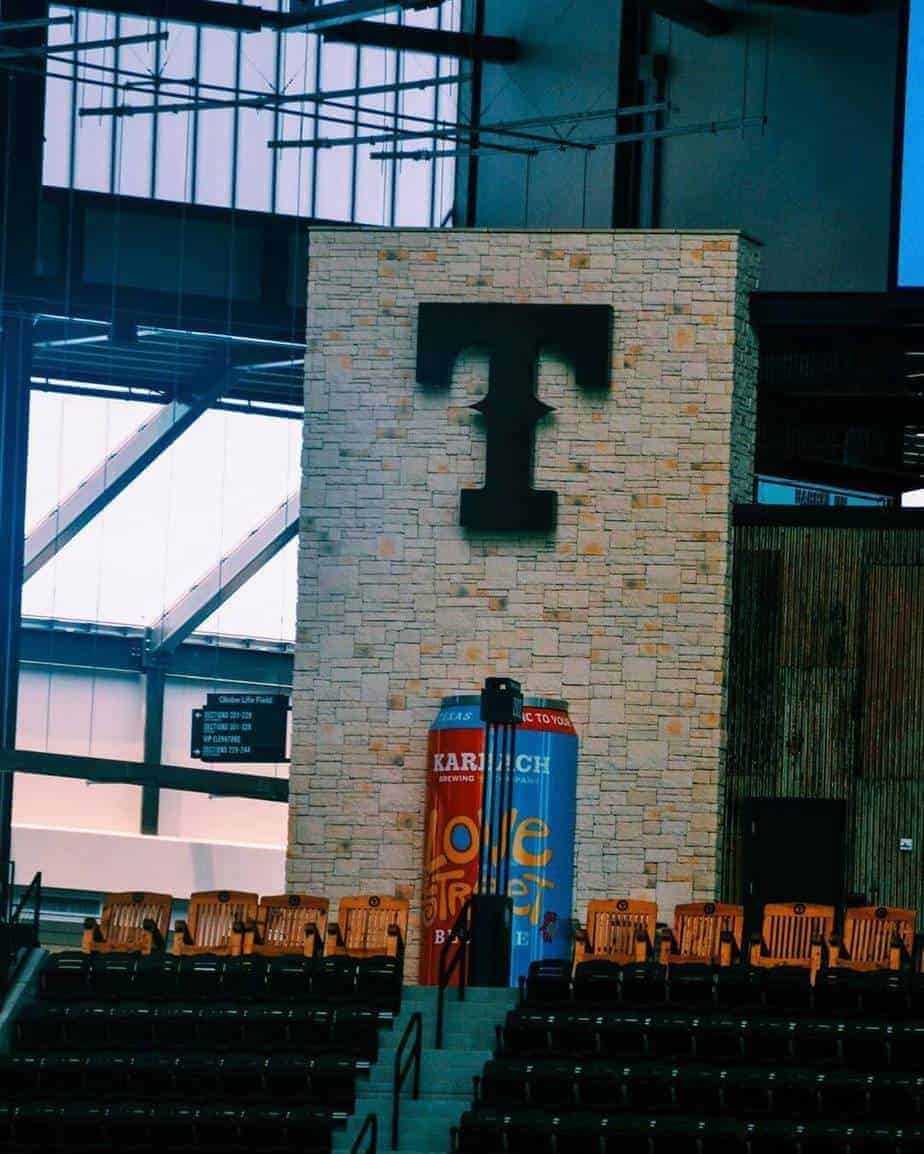 Welcome to Ranger things. Sometimes it’s better late than never and that’s the case here. Here are the Rangers roster moves from August 24th and 25th.

Center fielder, Leody Taveras was finally recalled from the alternate training site. Something that I called for earlier in the day. Obviously the Rangers don’t listen to what I have to say but its cool to be right when I play the role GM. Leody was inserted right into the line-up and got his first major league hit going 1-3 with a walk and had an incredible throw in the 9th that likely saved a runner from going to 3rd. The defense he provides is part of the reason he is here.

Catcher Robinson Chirinos was activated from the 10-day IL. He will obviously share catching duties with Jose Trevino who has earned a job over Mathis. Trevino provides better offense and defense behind the plate. Mathis probably will be released after the trade deadline unless the Rangers decide to keep three catchers. However, releasing him releases a spot on the roster and frees up for another prospect to get some experience in.

Refsnyder was designated for assignment. In 15 games, at the plate he swung a line of .200/.265/.233/.498 with 1 RBI. He did offer versatility as far as the number of positions he played but the results weren’t there.

Catcher Blake Swihart was released from the Rangers alternate site according to John Blake. Swihart had not played for the Rangers in a game this season. In 2019, between the Red Sox and the Diamondbacks, he slashed a line of .163/.222/.304/.527.

The Texas Rangers awards were announced on Tuesday. Local media, members of the DFW BBWAA chapter voted. There really aren’t… 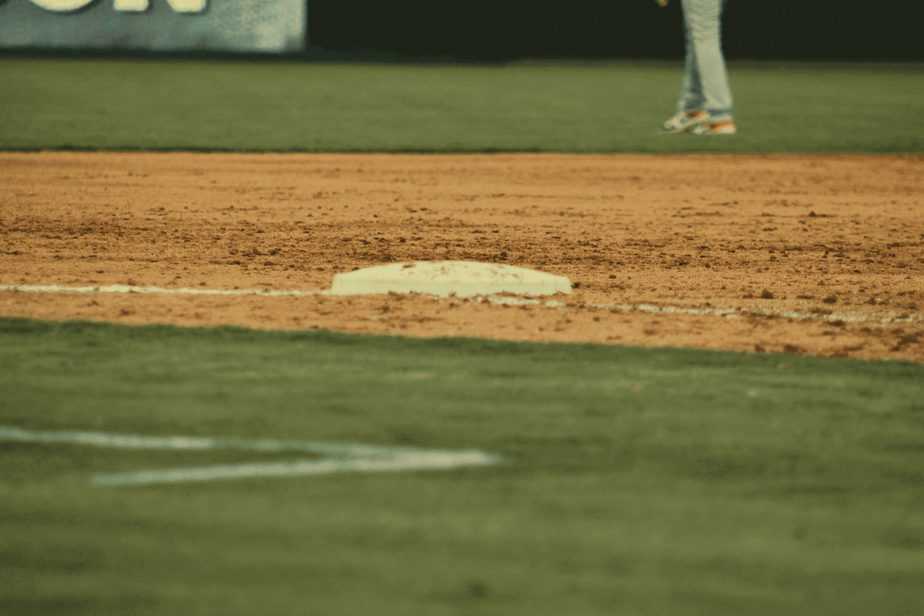 Welcome to “Not Your Daddy’s Recap” and week 1432 of being in quarantine. I don’t know about you but I’m… 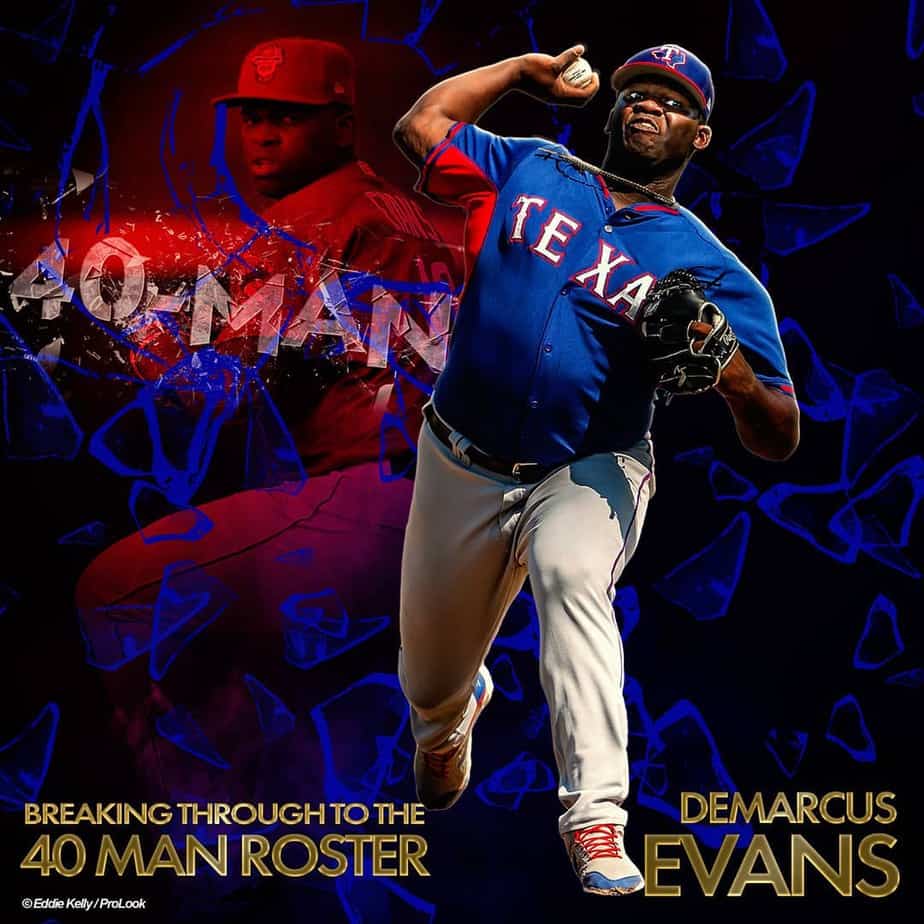 Losing has been a common theme recently for our Texas Rangers. You can’t blame it all on the pitching. The…

TR Sullivan tweeted out earlier today that the Rabgers are expected to decline the option on Corey Kluber. Rangers have… 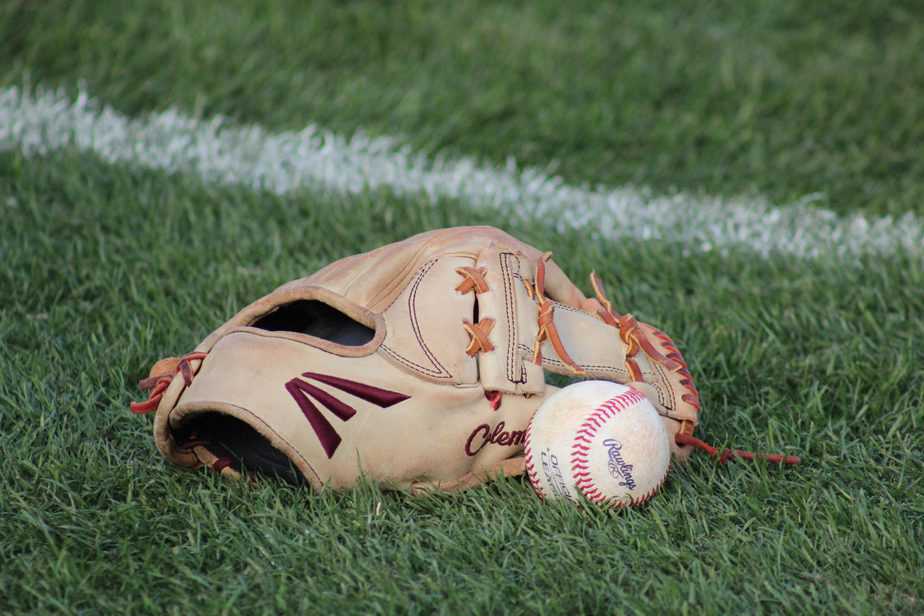 Let me start out by saying this has been a day already. I’m teaching two teens how to drive. Why…