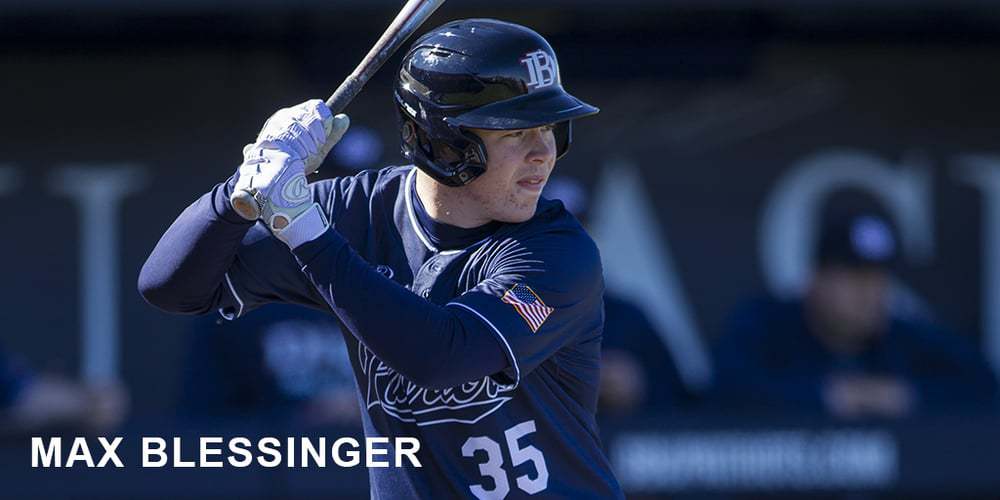 The RoughRiders have been back playing baseball this week after their home opening series was canceled due to Covid-19. The Riders win over Bombers by a final 5-4 to bring their record to 4-9. Needless to say, every win is important as they have lost ground to make up if they aren’t able to make up the games they weren’t able to play. There is hope that they will play some double headers but we will see.

The RoughRiders used five pitchers to get them through this game. Starter Cole Reeves pitched 2.2 innings and allowed 1 run on 3 hits, 2 walks and 4 strikeouts. He’s the owner of a 1.35 earned run average.

Matthew Williams threw 38 pitches – 29 for strikes in his 3.1 scoreless innings. He only allowed 1 hit and struck out 3.

Jack Werran pitched 1 scoreless inning of relief. He allowed one hit and walked two. His earned run average is 3.60 after three appearances.

Chet Jones was on his way to closing down the game. He pitched 1.2 innings and allowed three runs on three hits, two walks and one strike out. Joe Buckendorff was brought in to get the final out but did allow one of the inherited runners to score. That run was charged to Jones.

On the offensive side, the ‘Riders line-up managed two hits but worked the Bombers pitching staff for seven walks.

The RoughRiders scored their first two runs in the top of the 4th inning thanks in part to an error. Catcher Luke Haas was credited with two RBI and he didn’t have a hit. Left-fielder Blake Robertson and Catcher Max Blessinger, who was the DH, were the RoughRiders who each had a hit.

The RoughRiders will play the Bombers again tonight at 7:05 PM and will look to add another W to the win column. 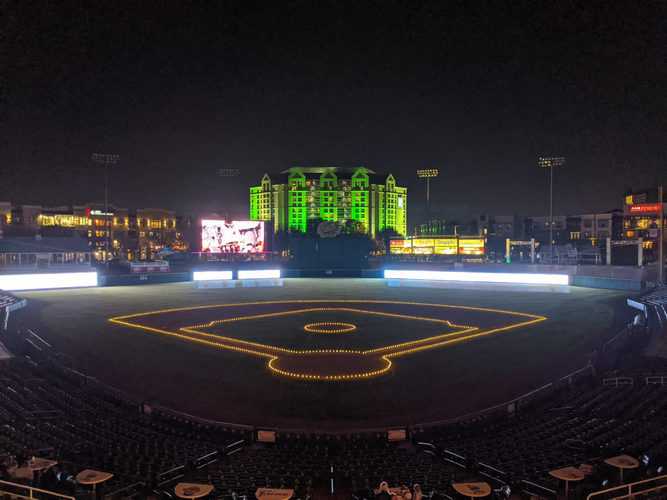 Any RougherRiders fans looking for an excuse to go to Dr Pepper Ballpark? Do you have kids and want to… 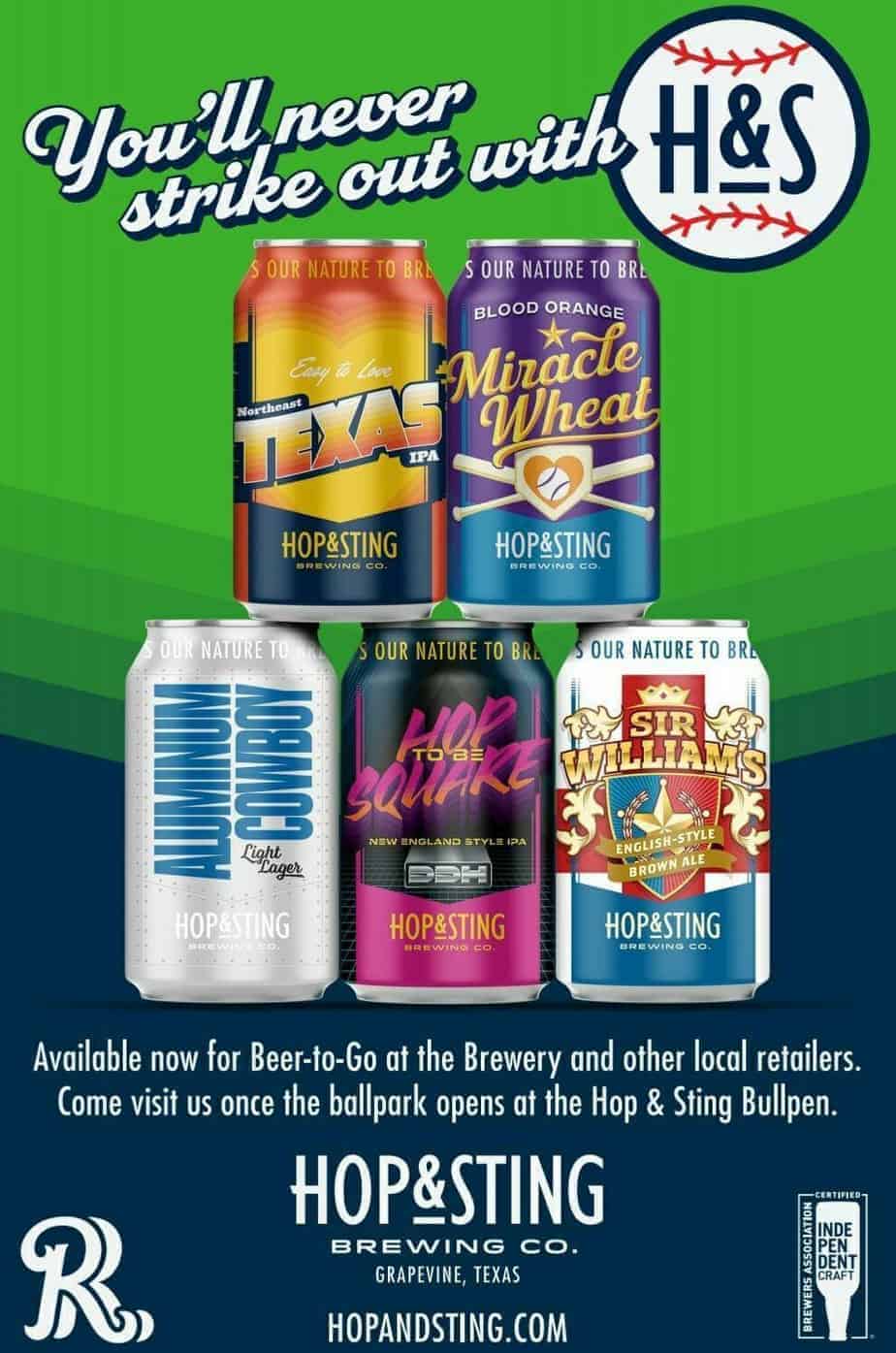 Rona isn’t keeping the Frisco RoughRiders from announcing any new partnerships. A couple of days ago, they announced a new… 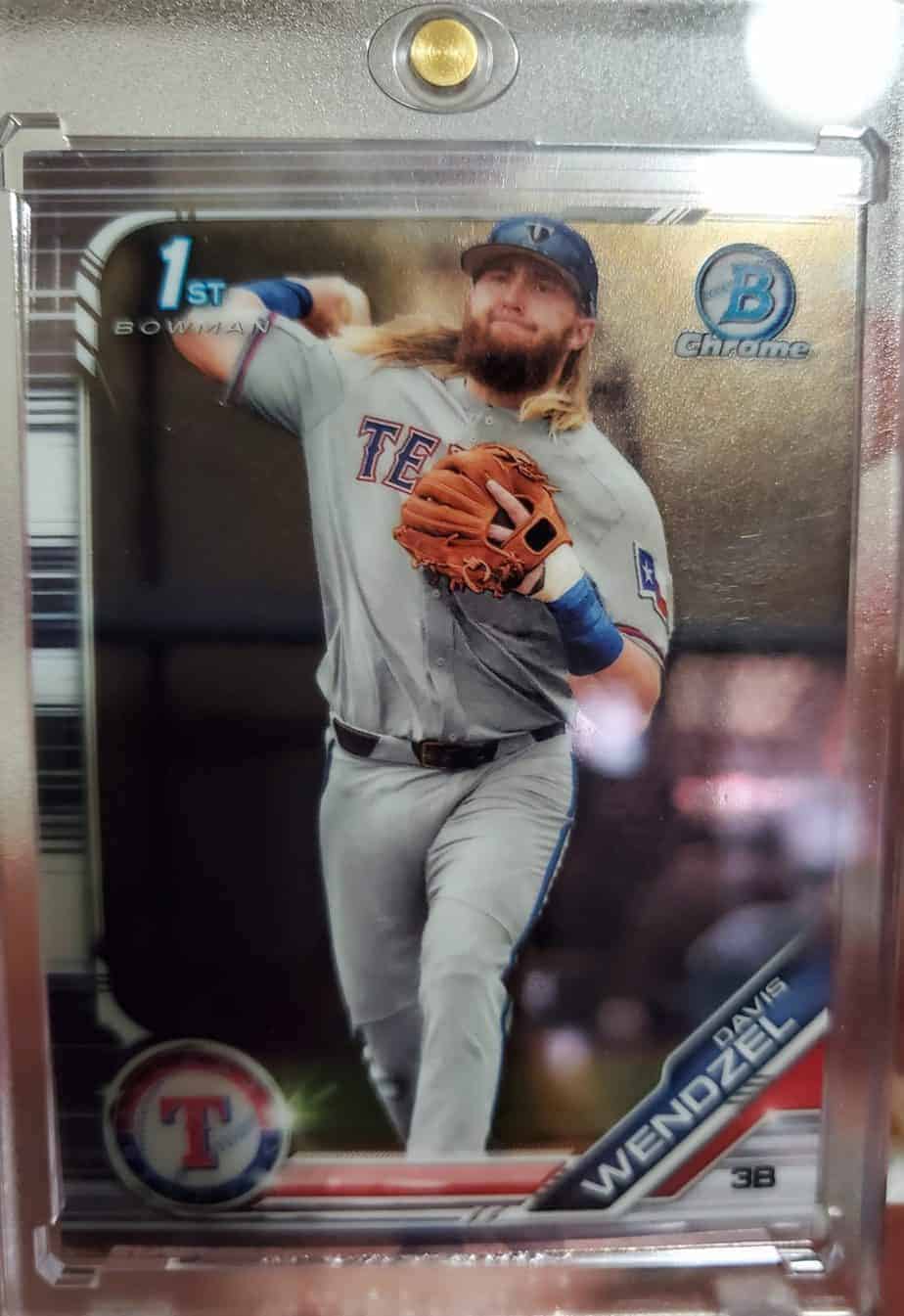 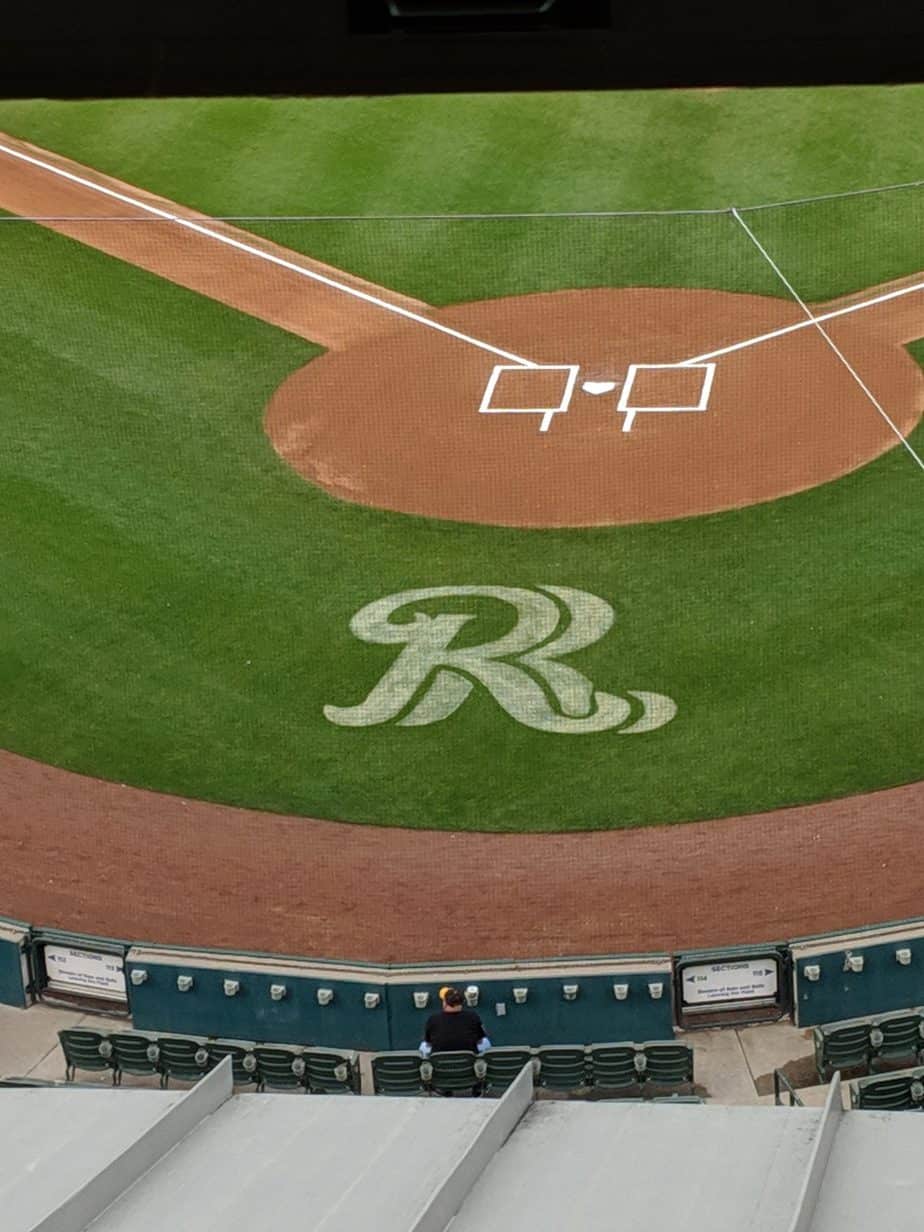 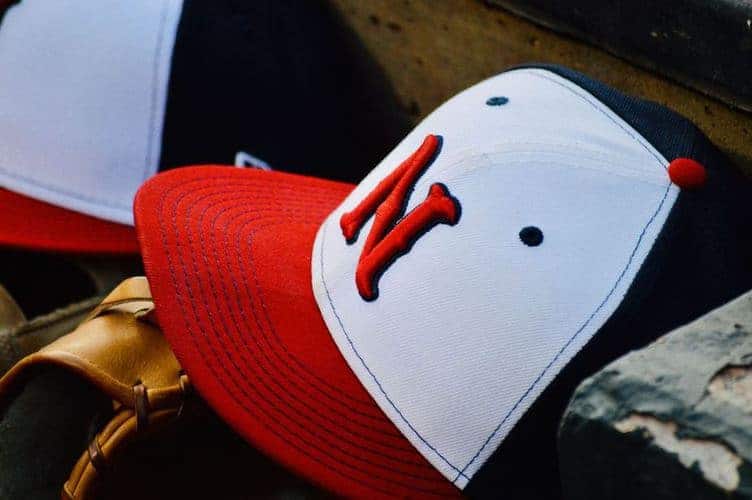